Home Motorcycle How much are used tires? (ANSWERED) 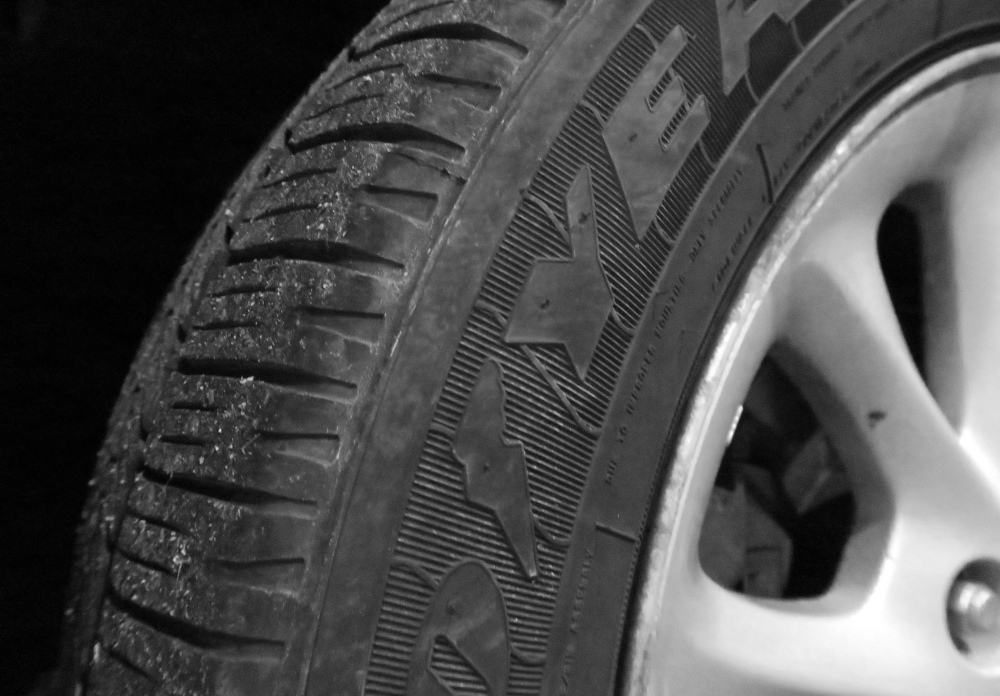 In the past 20 years, I have bought 11 used tires and 12 news ones for 7 different vehicles.

This brings me to a common question I have seen: How much are used tires?

Used tires range in price, depending on their condition, speed rating, size, brand name, your location, and who you buy them from. Here are some anecdotal samples.

Buying from your buddies

I bought a set of used tires and rims for $25 from a friend who blew the engine in his car. This price is atypical.

He was going to send the car to the scrapyard and had no use for the near-new tires and rims — as long as I gave him a set of old rubber so his vehicle would roll onto a trailer. Score.

I knew when he bought the tires, how pedantic he was about maintenance, and knew common roads he drove, so tire history was not an issue for me.

But it can be a massive issue when buying used tires.

Consumer Reports says this: “Don’t buy used tires. The tire could have been driven overloaded, underinflated, or to excessively high speed … these factors could lead to internal damage not visible from the outside.”

It is impossible to know the complete history on used tires, which may have been exposed to high temps, hit potholes, been punctured, etc.

Because tires are your vehicle’s connection to the road, it makes perfect sense to avoid used and only buy new — whether it be 22.5 RV tires or passenger car tires.

But that wasn’t my last set of used tires.

Another good score was from a local mechanic who has repaired cars for me when I could not do the work.

The service manager said that he had used tires after a couple put 4 new ones on their car before going on a long road trip.

Rather than dispose of them, he said he saves them for instances like these. Said he sells them for a really discounted rate, then uses the cash to buy the other mechanics pizza for lunch.

Although I do not know the history on this tire, I was fine with that because it was a spare. (That spare was never needed, either.)

Used tire shops are another location. I have not had great luck with them, though.

I have bought two sets from shops that specialize in used tires.

The first pair did not go well. I did not inspect the tires as closely as I should have.

I saw the tread depth, saw no sidewall cracking, and though that’s perfect.

However, despite being a full-sized tire, I missed the writing on the sidewall that said “temporary use only.”

Two tires cost me $45 each because they were almost new, and the other two cost $35 each.

I only drove that car about 500 miles, then it was sent to the junkyard because the transmission gave up the ghost.

Are used tires worth the potential risk?

In my mind, the question about how much do used tires cost is the wrong one. It should be are used tires worth the potential risk?

I do not think they are worth it — unless it is for a spare that probably won’t be used, for a car that won’t be driven on the road aka needs to roll in the garage because it is a project, or if you know the tires’ history. My dual sport motorcycle tires are always purchased new, which can be read about in my Shinko 705 review.

Tires are your safety net between the vehicle and the road. If the tire fails, the consequences are disastrous.

It is even more of an issue nowadays, with speed limits higher on freeways and cars with more horsepower and better handling than 20 years ago.

Although costs vary for new tires, inexpensive ones can usually be had for around $100 a tire at Costco, Walmart, or even online.

Sure, I over-paid. I did not shop around. I paid a premium to go to a local shop that’s a block away from me.

Even at double the cost of used tires, new tires are still worth it to me nowadays. The price of disaster is far higher than a couple hundred bucks saved.

I hope this answers your original question: How much are used tires? 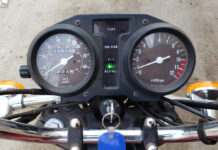 Best lubricant for ignition lock cylinder for the money 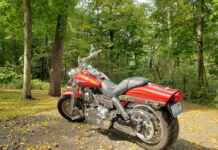 Who makes the best shocks for Harley Sportsters? (ANSWERED) 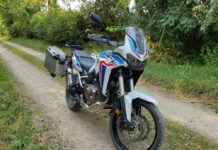