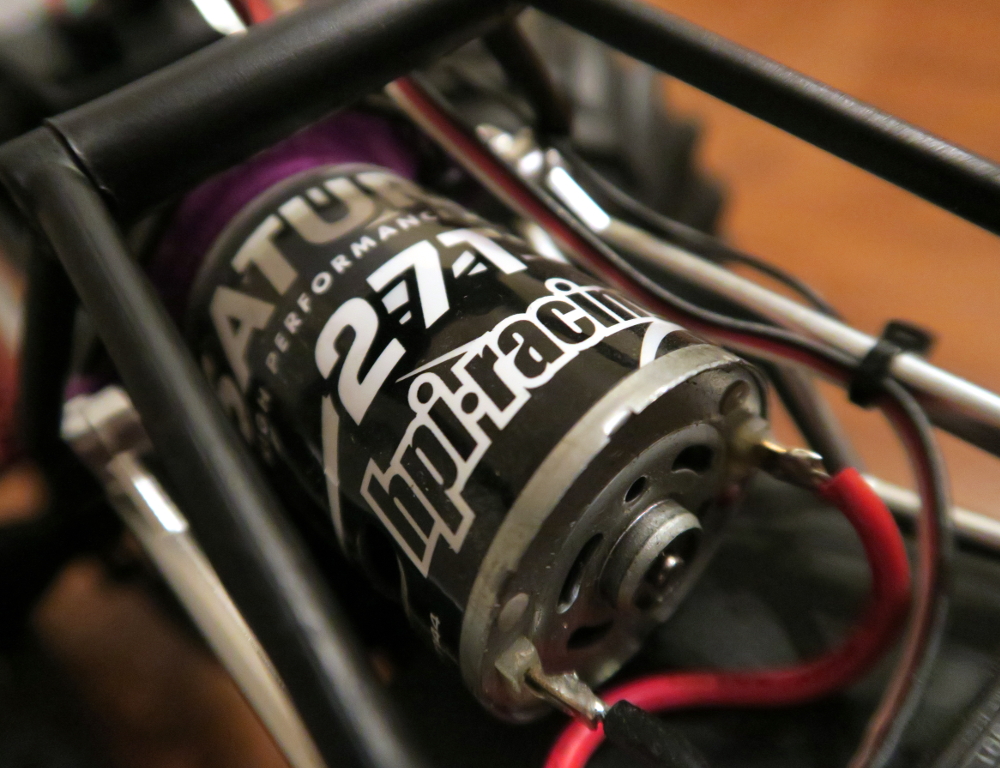 For years, there has been a great debate in the radio controlled car world: nitro vs electric.

I have pitched for both teams at one time or another, but my preference nowadays is electric. I’ll explain why I’m in that camp at the end of the article.

First, though, let’s go over the pros and cons of both nitro and electric cars, which will provide a good understanding of both so you can make an educated decision.

Pros of an electric RC truck or car

Electric RC trucks or cars are generally much easier to use than nitro. With an electric setup, you basically just need to charge the battery and you are ready to drive your RC car. There is no tuning required when you want to run your electric setup. Plug and play.

If you are just getting into the RC world, electric cars are a great place to start.

Beginners do not need to know all the mechanical aspects of a nitro car and repairs are kept to a minimum.

Usually, the only repairs required are when you crash and break chassis, transmission, steering, and suspension-related parts.

Electrical systems don’t fail too often unless you do things that the components are not designed to do — i.e., drive through water when the electrics are not waterproofed.

Speed and cost are intertwined. Speeds from brushless motors are incredible, and the price-point they are offered at is amazing nowadays.

For example, Traxxas — one of my favorite RC car brands — lists out-of-the-box speeds for electric and nitro. I will use one of their trucks to illustrate the point.

The Nitro Rustler is rated to go more than 50 miles per hour. It costs about $350 for the truck and another $50 for extras like fuel and batteries for the transmitter to get driving.

The electric Rustler VXL will go about 45 mph with a 7-cell NiMH, which it comes with. It costs about $350. Spending around $150 extra for a good LiPo battery charger, battery, and gearing will increase speed to more than 65 mph. Both vehicles can operate at crazy speeds.

Electric RC cars are quiet. You can run your electric car just about anywhere and any time without the worry of disturbing anyone with loud engine noises.

Cons of an electric RC car

Batteries in electric RC cars require frequent charging. Before taking your car for a spin, be sure that your batter is completely charged. Or bring a backup battery in case the original runs out of juice.

Electric batteries are expensive. For a good quality LiPo battery, you will need to expect to spend more than $50 for a replacement.

Electric RC trucks and cars are much more expensive to fix when the electrics go wrong.

Problems are much more difficult to diagnose. Usually, when something goes wrong in the electrical system, you will spend more time trying to find the problem than you will fixing it.

RC cars with an electric setup do not share the “cool” factor that nitro motors have.

Many people see electric motors as “less cool” because they are much simpler to run and enthusiasts say they are more of a beginners car.

Let’s shift our attention in this nitro vs electric debate to nitro now.

Some people say that nitro cars are more fun to drive. Nitro RC cars give the more of an image and sound of driving a real car. They run on fuel, produce exhaust fumes, and provide the sound of instant acceleration.

Gear-heads will enjoy tinkering with nitro motors, which require constant tuning in order to run at their fullest potential. You’ll need to be able to turn a wrench.

For those that know how, tuning a nitro car can provide instant satisfaction once tuned perfectly.

Nitro car exhausts are loud (earplugs help) and have a sweet sound. That said, if you are driving the vehicle in your subdivision, your homeowner’s association may put the kibosh to your nitro hobby.

Once running, your nitro car just needs to be refueled and it can be ran again. These “pit stops” are fast.

Nitro powered RC are just cool in general. Winning a race with a nitro car provides you with bragging rights. You will able to say that you have tuned your car perfectly rather than just installing a battery and running the car.

Although nitro has a lot of pros, it does have cons, too.

Nitro fuel can be quite pricey. The more you run your RC car, the more fuel you will need to purchase. If you run a nitro car, expect to pay around $20 for a quart of nitro fuel.

These setups can be difficult to master for a beginner.

Knowledge in tuning an RC car is required for your car to run to its fullest potential. Also, nitro motors require special break-in procedures and regular engine maintenance.

Nitro RC cars are not always as reliable as their electric counterparts.

Just like an engine in a normal car, dirt and dust can become logged in your engine requiring you to disassemble and clean the mechanical parts of your car such as the carburetor and fuel system.

Nitro cars require you to carry more tools and parts with you when you want to run your RC truck or car. You will need to carry extra fuel, tuning accessories, and all the tools necessary to properly clean the systems of your car.

Nitro versus electric: Why I prefer electric

Electric use to suck 15 years ago. Back then, battery technology was limited to NiCd and NiMH, no LiPos.

Electrics would run for less than 10 minutes when a “hot” 15-turn motor was used. Many people turned to nitro for the longer run times and speed.

But then good brushless motors and LiPo batteries came out and became the norm.

These new electric setups provide the long run times and speed, without the hassle and mess of nitro. This is why I like electric.

Hopefully this will help you choose your side in the debate of nitro vs electric. 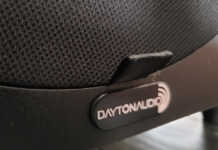 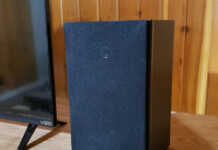 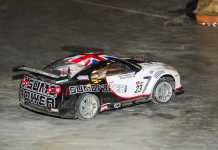