Home Lifestyle Best way to get rid of ants indoors: What worked for me 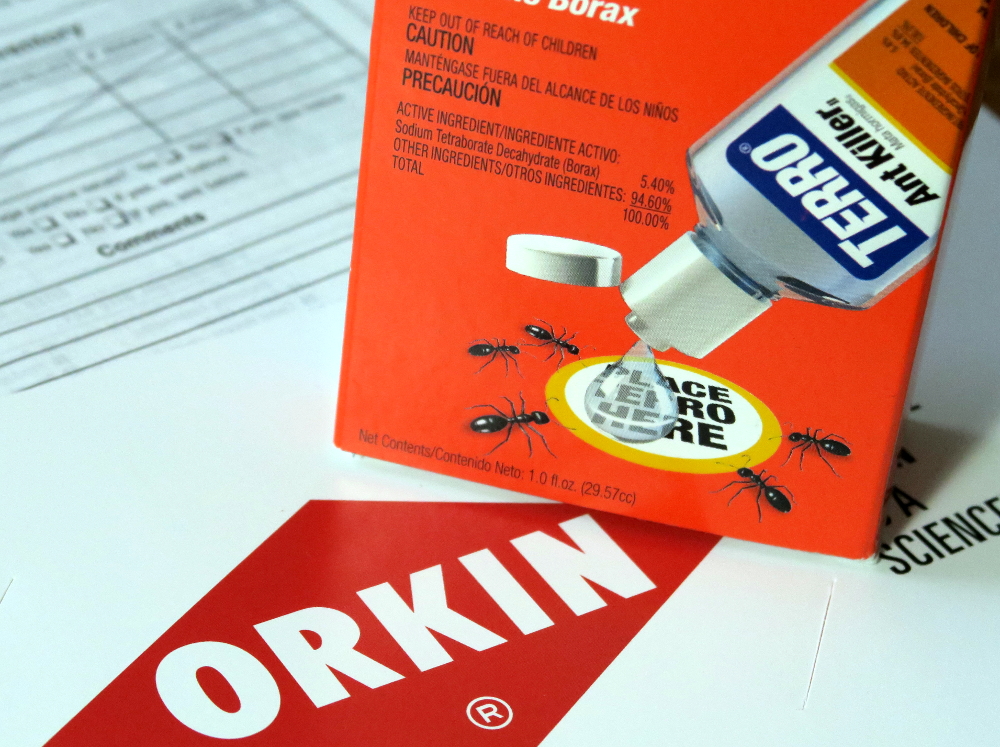 I ran into ant issues twice in the past. At the time, I did some research about the best way to get rid of ants indoors.

A few years ago, I moved into a different apartment and found out there was an ant problem.

I used Terro liquid bait with success. Terro sells the product as a liquid and a gel. Its active ingredient is Borax.

The bait is placed where there is an ant trail. The ants consume the product and take it back to the colony.

In the colony, the ants that feasted on the Terro deliver a dose of the bait to others in the colony. All slowly die off.

It is important to note that Terro does not kill the ants on contact. Also, it can be a little unnerving at first with how many ants you will see feasting on the liquid bait.

My experience getting rid of black ants indoors 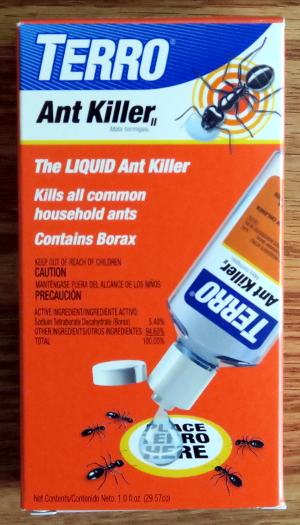 When I saw a small number of black ants (3 to 5) coming through a kitchen wall, I knew I had an issue.

I bought a pack of the liquid Terro and placed the baits near the ant trail.

When I saw the drove, I was a bit nervous and tempted to get a heavy book out and start smashing. But I didn’t. And it paid off.

By the next day, there were still ants eating the bait but their numbers dwindled.

Three days after placing the bait there were still a few stragglers. After a week, I saw no ants again. Victory.

Fast forward a few years: I moved into a different place.

Because I had good luck with Terro, I tried it again. I followed the same procedure as before. The only difference was I bought the 2 ounce bottle instead of the plastic packs.

I placed three squares of the liquid bait. Ants came and came. After a day, I added seven squares. I kept refilling the bait for a little more than a week.

This time the sheer volume of ants did not relent. They kept coming and coming, with no end in sight after a week. I had to call a professional. I used Orkin.

I found out my house had a small opening in the siding, with a small gap near the window sills. Turns out ants found there way from the outside to the inside through the openings.

They sprayed their formula along the baseboards, window sill, and outside where the nest was.

When I came back to the room the next day, the floor was covered with dead ants. I saw a few stragglers the next couple days, then nothing.

Although they spray every other month, I have not seen one ant.

I will admit that they are pricey, and their service windows are not very good. (I get a call the night before a spraying and am given a two-hour service time.)

Best way to get rid of ants indoors

For me, Terro ranks as one of the best way to get rid of ants indoors. However, it may not work for every situation. It did not work the second time for me, but that may have been because I did not know about the openings and did not treat the outside.

Best Fencing Socks for the Money