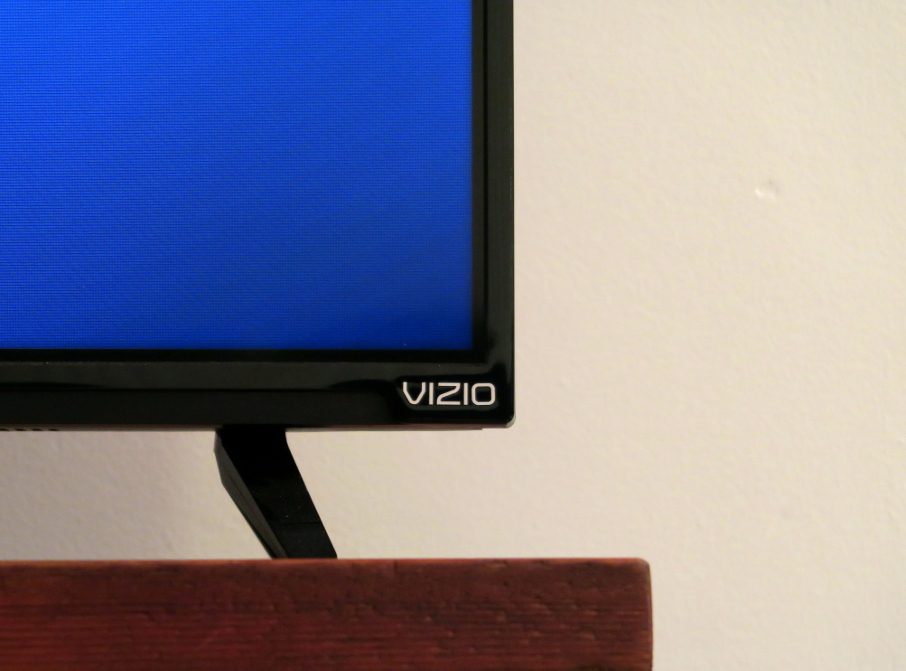 Is Vizio a good brand? This is a question I have seen people ask on the web often. It is one I asked before purchasing one. Now that I own one, I will answer with my opinion and provide a review.

The Vizio TV brand is not too expensive and is stocked in more than 8,000 retail stores, including Amazon.

I bought a 40-inch Vizio LED Smart TV recently. I have had no major issues and think that Vizio is a good brand. The TV I bought works well and serves its purpose.

Read customer reviews of good Vizio TVs on Amazon or scroll down to read mine.

V Inc. was started by William Wang and co-founders Ken Lowe and Laynie Newsome in October 2002 in California. The company later became known as Vizio.

Wang pulled together about $600,000 for startup money.

His business model was to build flat panel TVs that were affordable for consumers.

By the first quarter of 2003, the retail warehouse Costco sold the brand. Nowadays, Vizio can be found in wholesale retail locations and retail stores like Target, Walmart, Best Buy, among others.

Vizio is a newcomer when compared with brands like Sony, which have made TVs since the 1960s. Despite being new to the scene, Vizio still has grown.

On July 24, 2015, the company filed with the U.S. Securities and Exchange Commission to become a publicly traded company and raise up to $172.5 million.

With numbers like that, they are selling items, no doubt.

Turns out, I bought a 40-inch Vizio Smart TV because it was inexpensive and I needed a TV for playing my PS4. I stream YouTube videos through it, too.

Before I bought it, I did some research. I used Amazon reviews and Consumer Reports’ TV buying guide. Consumer Reports noted that Vizio is one of the “brands that matter.”

It works fine for its purpose. There are a couple items I don’t like, though.

The remote control is the first. The buttons are not as responsive as I would like and cumbersome, especially when using the search feature.

Also, I do not like Vizio’s “Smart Interactivity” on by default. (This is a tracking application; it can be turned off — so no worries.)

Tracking technology should be turned off from the factory or a warning be placed on the TV saying something like “this TV tracks viewing habits and shares with advertisers unless you turn this feature off.”

Despite my grumbles, I would still buy it again because it serves my purpose and price-point.

I hope that answer the initial question: Is Vizio a good brand?

Find the best Vizio TV in 2023 for your needs on Amazon. 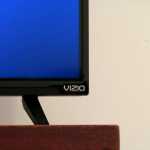 What are the best HDTV brands? 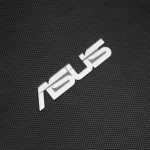 What is the best Uncharted game? (ANSWERED)